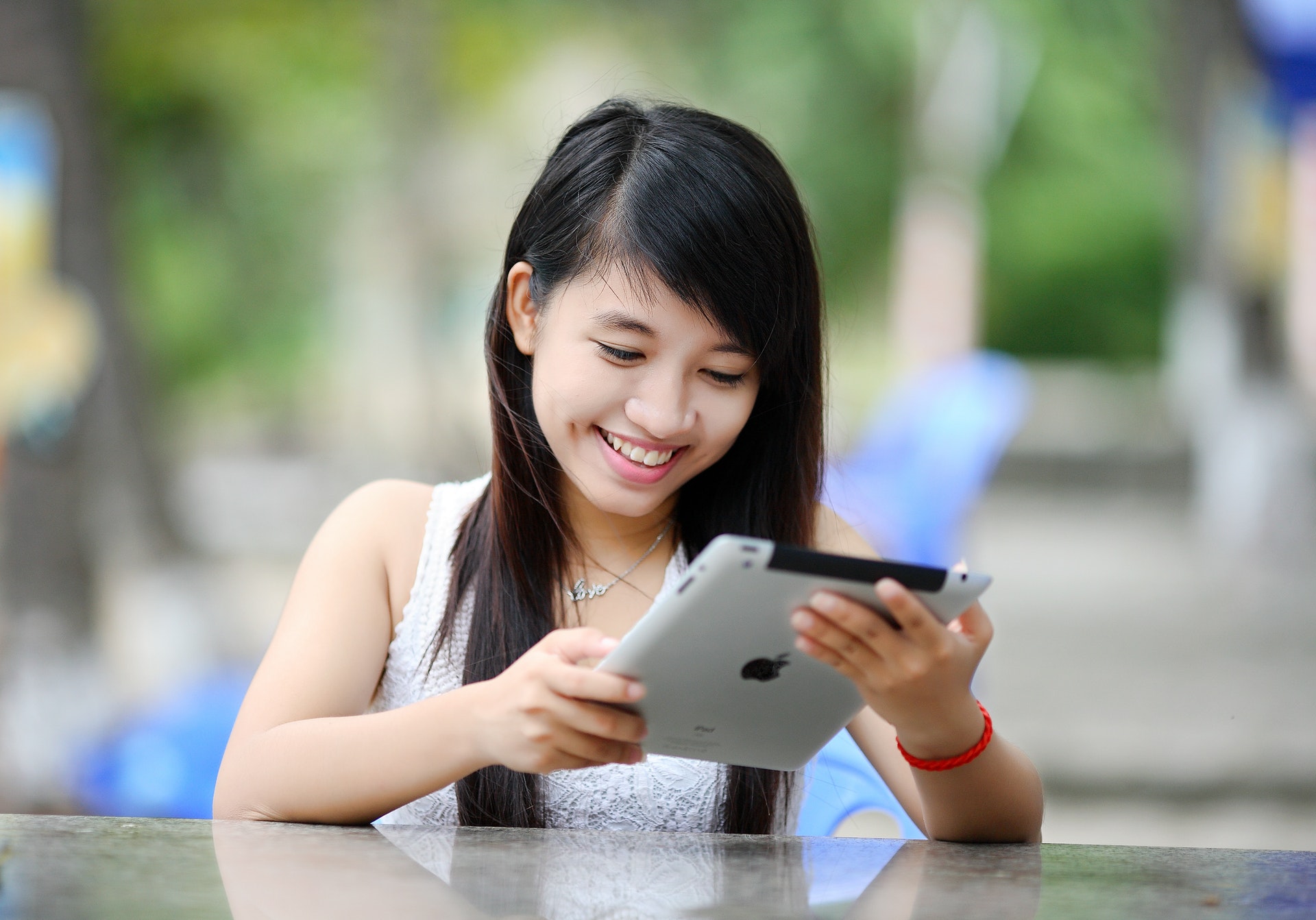 The Croatian case: How the University of Split adopted the ESI

After the case of ELTE university, the series on the deployment of the European Student Identifier continues with another example of “smooth and successful deployment”. We remain in Eastern Europe and move a few kilometers south-west of Hungary to the University of Split in Croatia.

All Croatian HEIs are connected to and using eduGAIN. As a result, the deployment procedure of the ESI followed by the University of Split was done differently as Maja Sumina, Head of Academic Mobility explained:

“Our National Agency in cooperation with the University Computing Center (SRCE) organized some webinars on MyAcademicID and the European Student Identifier. We attended all of them in order to get more information on how to prepare for the transition as well as better manage student mobility in general. Indeed, after the webinars, I contacted our IT department with questions about the ESI code, how to get it, how to use it and how it looks. It was only at this point that they (IT) started the communication with SRCE.”

The Croatian case is also special because as Mijo Derek, Head of Middleware and Information Security department at University of Zagreb, University computing Centre (SRCE), told us the student identifier was already in place. “This code in Croatia is the student ID number, a unique number that every academic citizen in Croatia has. As we were lucky enough to have this student identifier already in use, we only needed to add the prefix.”

Running the Croatian national identity federation, SRCE thus played a more technical role during the deployment procedure. Mainly, they enabled resources through eduGAIN and developed some tools to facilitate the use of the ESI.

Overall, both representatives confirmed the procedure went smoothly and the ESI was deployed in an optimal way. Despite Maja´s main concern:

the feedback received by the students was very positive and other universities in Croatia didn´t report any difficulties during the implementation phase. Based on the students’ feedback, the colleagues of the Academic Mobility office created a wide array of guidelines to explain the new procedures to the students.

Recognizing the purpose of the ESI in verifying the unique identity of each student allowing for targeted access in the Erasmus+ App and the Online Learning Agreement, when asked about their opinion on its importance, Maja and Mijo concluded:

“[We believe it’s important] Because it is a digital identifier that enables our students to connect to these online services, which are part of this whole digitalization transition. This is our priority. Moreover, the ESI supports, making it easier, the whole international student mobility and more in general the transnational cooperation of higher education. As for its impact on e-services related to the Erasmus+, the European student identifier via eduGAIN together with the Erasmus Without Paper (network) will considerably reduce the whole administrative workload on staff and students.

Finally, by adopting the ESI, our institutions and all the other institutions in Croatia will be at the forefront of international cooperation and digital transformation.”

To be continued: Next to the deployment of the ESI we also asked Maja about her experience with the EWP network. As one of the representative implementers of the system, Maja will talk about how EWP made the life of students and staff easier at University of Split when organising and coordinating student mobility.